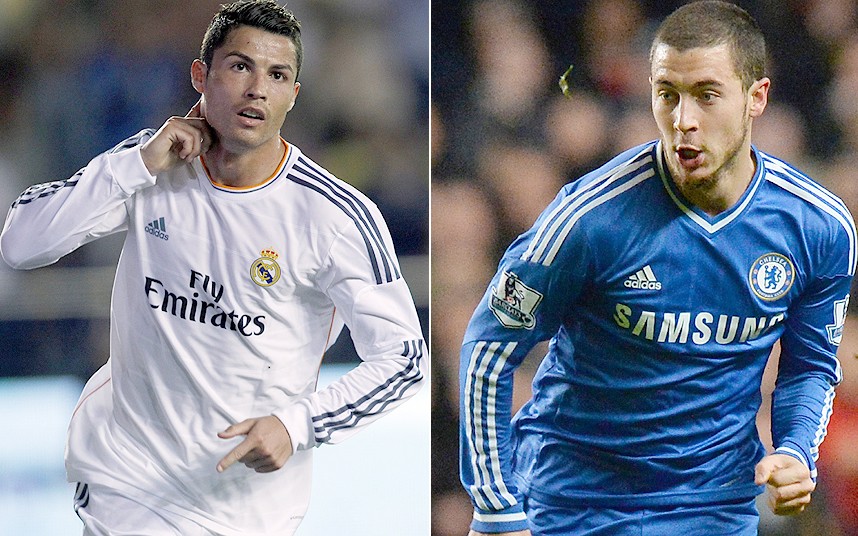 The Belgium international has been a pivotal figure in Chelsea’s Premier League title campaign this season, with 12 goals and eight assists in 31 appearances.

And Ferreira, who made over 200 appearances for the Blues, insists Hazard is on the right track to become the world’s best player.

“They are different players in my opinion but if he keeps doing like he’s doing he has a good chance to reach that level as well,” Ferreira told talkSPORT.

“I’m very pleased to have a player like him. This is the type of player you need in the squad, doing very well in every game and helping the team.

“He’s a talented player and he can decide games.”