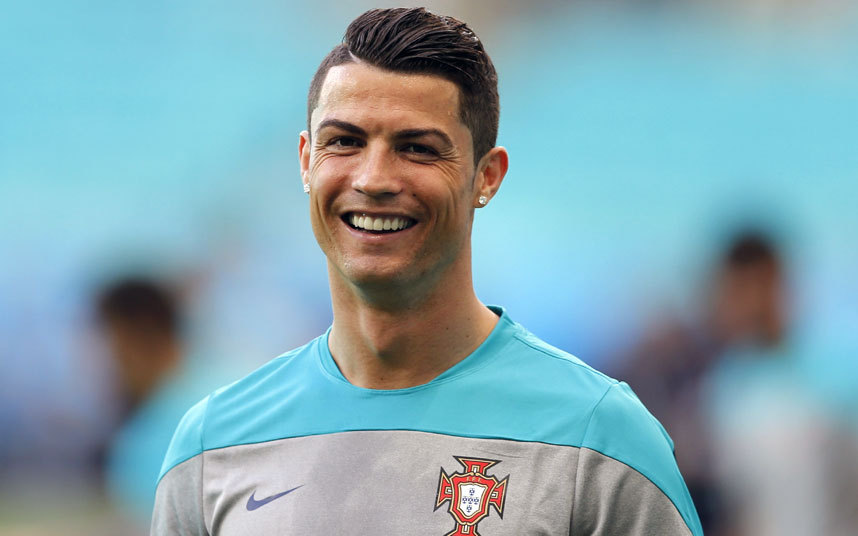 If he leaves now he’ll merely be seen as a passing ship with no meaningful place either in Manchester United’s history or the fans’ hearts, writes Steve Bates
When Cristiano Ronaldo finally left Manchester United in June 2009 his reputation was in tact at Old Trafford and his legacy as a club legend assured.

On his first appearance back at The Theatre of Dreams in March 2013 in a Champions League last 16 game he was greeted like the returning prodigal son.

Cheered all night he even got a standing ovation after knocking United out with the winning goal.

So as he ponders his future, David de Gea should think long and hard about the bigger picture before he decides whether or not to force through a move to join Ronaldo at Real Madrid this summer.
Ronaldo gave United six years and cemented his place in United’s Hall of Fame forever before leaving for a then world record £80 million.

De Gea, 24, is just completing his fourth season and if he leaves now for the Bernabeu he’ll merely be seen as a passing ship with no meaningful place either in United’s history or the supporter’s hearts.

The brilliant Spanish goalkeeper has kept United dangling over a new contract as Real Madrid officials lurk menacingly in the back-ground.

If Real want you, the saying goes, they always get their man. And there are plenty of reasons why De Gea is clearly being tempted to say yes.
He was born in Madrid and before leaving Atletico to go to United he’d always played his football in the Spanish capital where his family, friends and current girlfriend all live.

Real are also thought to be offering the keeper more than £200,000 a week.

But there are some players for whom a legacy is more important than money – and their loyalty rarely goes unrewarded.

Steven Gerrard will always be an icon at Liverpool for staying at Anfield when he could have gone to Chelsea or Real Madrid in his prime.
Then there’s Ryan Giggs and Paul Scholes, one club men at Old Trafford who will always be revered for their commitment to the cause despite chances to leave for big foreign clubs.

Even David Beckham may have stayed at United had his celebrity not started to be a distraction for Sir Alex Ferguson.

And going further back there’s Matt Le Tissier – a supreme talent coveted by many top clubs but who only had one love – Southampton.

There’s no doubt de Gea could go on to become United’s greatest ever goalkeeper if he stays.

Even eclipsing 1999 treble winner Peter Schmeichel who is always welcomed back warmly at Old Trafford despite a late career stint at rivals City.