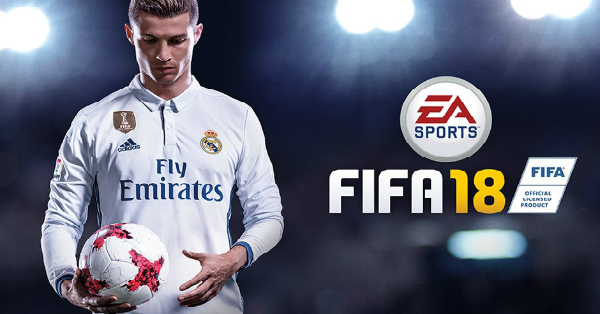 Ronaldo will star in FIFA 18 The Journey 2: Hunter Returns

EA have just confirmed that the exceptionally successful game mode ‘The Journey’ will be back for FIFA 18, and Real Madrid legend Cristiano Ronaldo will star in it. The spin-off will be called ‘The Journey 2: Hunter Returns’. The storyline will go straight from where it was left off in FIFA 17, but EA promises more variety this time. To stay away from being repetitive – something that the first Journey was guilty of – The Journey 2 will come with six distinct chapter, with each of them having particular goals.

Ronaldo will star in FIFA 18 The Journey 2: Hunter Returns Even though the EA team has stayed vague, and revealed as little as possible, EA added that this time, Alex Hunter will ‘see more than just the Premier League’. and, it seems that Real Madrid star Cristiano Ronaldo will have an important role in the quest of Hunter to become the best footballer in the world.

Gamers were left disappointed by the decisions of Hunter not having enough of an effect in FIFA 17. But this time around, those gamers will be happy to realize that has now changed. EA have given the confirmation that there will be a series of ‘key decisions’ which will influence Hunter’s way and the surrounding characters directly. Local multiplayer mode will likewise be made accessible, and allow your friends to assist when they have to leave for a snack.

FIFA 18 players will even have the opportunity to customize Hunter. Apparel, hair and tattoos will all be up for personalization in the series. EA have additionally guaranteed a bigger cast. The previous story saw the names of Marco Reus, Harry Kane, etc. Up until this point, Ronaldo is the main name declared, though gamers can expect numerous more stars from the universe of football to show up in the new series.