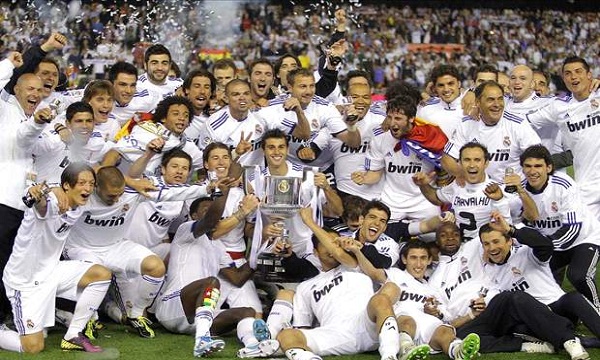 Why Ronaldo and Real Madrid will win the LaLiga title this season? Cristiano Ronaldo has performed exceptionally well in Laliga and has scored more than 50 goals in last 5 seasons. Last season Ronaldo was able to score 61 goals in all competitions and 48 were in Laliga and that too at the age of 30. It is expected that the player will continue his form from last season. In fact this season might be even better as the new manager Rafa Benitez is expected to play Ronaldo as a forward with minimal defensive role. This move can prove vital for Real Madrid.

Real Madrid are perhaps the strongest attacking team in LaLiga. Defensively is where the team has lacked performance in last few seasons. However, this season things are expected to be better in the defense are as Rafa Benitez is likely to play a formation with two defensive lines instead of a single defensive line which Ancelotti used to play.

This season is very important for Ronaldo and Real Madrid and the player would be looking to break records this season in order to bring home the Laliga title after 3 years.