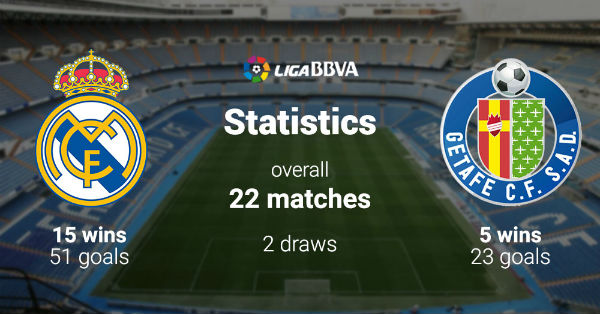 Just before the La liga game against Getafe, Real Madrid manager Rafa Benitez has asked fans for their support, following the inclusion of ineligible Denis Cheryshev in  Copa del Rey.

The former Liverpool boss has said that he is relying on the support of Bernabéu’s faithfuls, as Real Madrid could face expulsion from the Spanish Cup for playing the suspended Denis Cheryshev.

The Russian winger was severing his suspension after receiving the caution, while he was on the loan with Villarreal and  was ineligible to play in the Spanish Cup. Benitez admitted that Real Madrid were not informed about suspension of Russian International either by  Villarreal or the REFF association and hopes that fans will understand the situation.

“All of the fans of Real Madrid are now fundamental for us.”

“I hope they keep supporting their team. They are crucial as they have shown in helping us to so many comebacks. The key is to keep winning games. “I don’t know anything yet, as the ruling has not been made. Afterwards we will take the steps required, but the president was very clear.

“Everything was explained by the president. He told the truth in his press conference – there is nothing else for us to say.

“Now we are here to talk about Getafe and I do not want to go further into these issues.

Coming to the best club in the world you know there is more attention to every detail. I know how it is and I will take a clear path to keep working and concentrate on doing my best in the knowledge we are a great team who can do big things.”

While, he refused to comment Gerard Pique’s tweet, which was aiming joke at Real Madrid for their Copa Del Rey blunder.

“I am a professional and try to do the best I can for my team, not to make comments or assessments on this.”