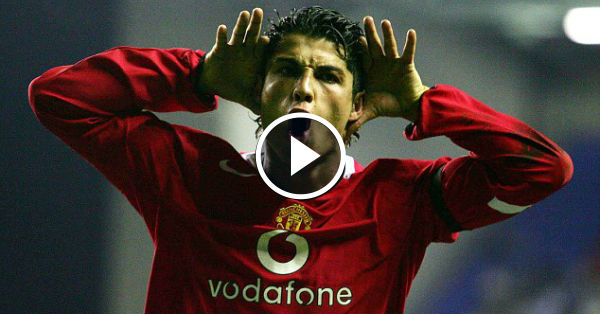 Why Manchester United should not resign Cristiano Ronaldo

Manchester United will try to resign Cristiano Ronaldo in the summer, according to English newspaper Daily Mirror.

As per the reports, the Portuguese International has become disillusioned with his life at Santaigo Brenbeu and considering to move away from the Spanish Capital with Paris Saint-Germain and his former club are ready to go head to head for his signature in next summer.

Performance Of Ronaldo In Manchester United:

Nevertheless,  Cristiano Ronaldo could improve any team in the World with the kind of the talent he possessed, but not signing Portuguese International could work in the favor of both Manchester United and three times  Ballon d’Or winner. Given the fact that former Manchester United star  will be 31 by next February,could find it hard to cope with the intensity of the Premier League. Despite he hasn’t lost his goal scoring ability, and has scored 16 goals in this season so far in all competitions, recently  Cristiano Ronaldo has struggled in the bigger games against Paris Saint-Germain, Sevilla and Barcelona. Real Madrid fans were not happy with his display in the El-Clasico, and booed him at the end of game. The Portugal legend, who is renowned for his electric pace and his physical ability to stamp his authority in the apart to blown the toughest opposition apart. However, this campaign have seen him losing considerable amount of pace and speed, while he has struggled to maintain his focus on the game.

If Cristiano Ronaldo decides to leave Real Madrid, he should move to  Paris Saint-Germain rather than Manchester United.