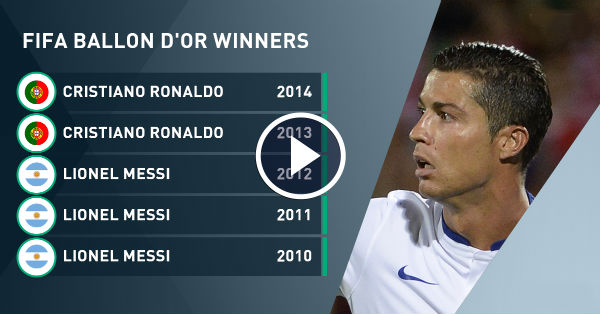 The Brazilian right back thinks his Barca and International teammate Neymar has become the second best player in the world after Lionel Messi.

The Catalan giants won Champions League, La-Liga and Copa Del Rey in last campaign, with Lionel Messi, Luis Suarez and Neymar forming one of the most dynamic attacking partnership in the history of Football. The Argentinian International earned his ninth straight nomination for the  Ballon d’Or final three men shortlist with Neymar joining him in the mix and former Liverpool striker has been overlooked.   Cristiano Ronaldo, who has claimed prestigious award for last two years in the running, is hoping to make it three in the row. However, Dani Alves feels that Cristiano Ronaldo doesn’t deserve his selection, as he think winning trophies is more important than scoring goals. The Portuguese International has netted 16 goals in 18 games in all competition in this season.

The Barcelona star suggested that what makes Lionel Messi best player in the World is his decisiveness and influence on the game, while he tipped his compatriot second best player behind Argentina Captain. “Messi is a bit ahead, because of his influence on the game. I think at this moment, Neymar is second best in the world.

“Cristiano Ronaldo doesn’t deserve to be among the Ballon d’Or finalists. It’s not only about scoring goals.”

Previously, Neymar echoed the same view and claimed that Luis Suarez should had considered for Ballon d’Or finalist ahead of Real Madrid ace.

“I think we [Messi, Suarez and Neymar] deserve to be there for what we have been doing.

“I would be very happy if Barca’s trident formed the three candidates, for all the history we are making and for all we are winning, the three of us should be there.”