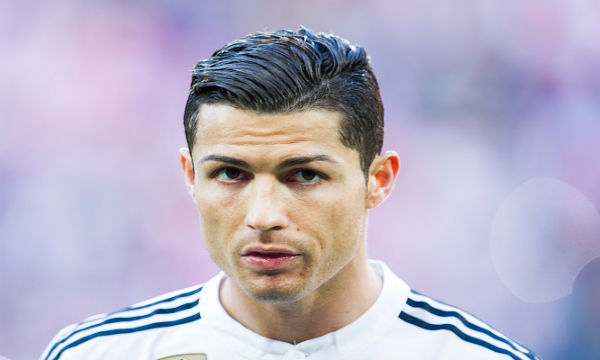 Portuguese superstar Cristiano Ronaldo must be named 2015 UEFA Best Player of the Year in front of Lionel Messi, as per fans on online networking around the world.
Real Madrid striker is right now driving the fan’s voting on UEFA’s official site, in front of FC Barcelona’s Messi and his fellow team member, Luis Suarez. More than 23 000 fans on Facebook and another 3 100 on Twitter voted in favor of Ronaldo while Messi got a little more than 20 100 Facebook votes and 3 000 Twitter descriptions. Suarez follows in an inaccessible third, with just shy of 6 000 Facebook votes and under 500 on Twitter.
The voting started on 12 August and will stay open until the official declaration of the UEFA Best Player of the Year during the Champions League meeting stage draws on 27 August.
Ronaldo finished the battle without a noteworthy trophy however with a profession high 61 goals and assists a further 16 for his buddies in all rivalries. Messi, in the interim, scored 58 goals and made 31 assists during Barcelona’s treble-winning crusade, while Suarez netted 25 times and helped a further 24 strikes.
As per UEFA rules, “votes are dignified in three ways: the entirety of “Liking” and “Tweets”, just Likes, and just Tweets.”
Do you think, Is Ronaldo will be the 2015 UEFA Best Player of the Year?