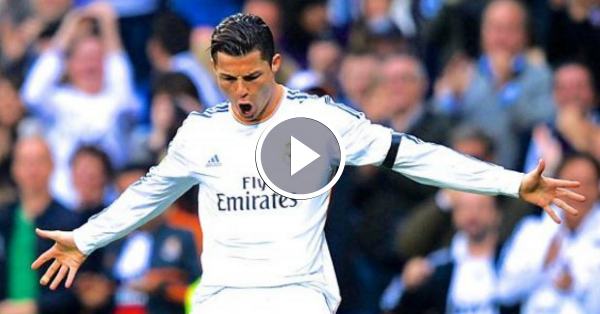 Cristiano Ronaldo is a prolific footballer. And no doubted about his goal scoring abilities. Ronaldo having a record to score against every team which he faced in La Liga competition.

Real Madrid wants to continue a good start in the league and that means a good result this Saturday at El Sadar ahead of Osasuna. The game is challenging, but the latest data favors whites.

There are now nine games without losing to Osasuna since 2011 do not know what it is to lose.

The leader returns to the stage this Saturday in League after not having played last weekend and will in a field and against a tough opponent. Osasuna and El Sadar is not an exit for Real Madrid that is precisely composed. Although statistics say otherwise, with certain data. And is that in the latest clashes between Real Madrid and Navarrese, the white set has always benefited. Since November 2011, the Real Madrid has not granted a single defeat to Osasuna.

After their return to First Division two years later when they return to see the faces in El Sadar. And are now a total of nine games without defeat. The data invites to think that could arrive the party number ten without fitting defeat. In addition, the Real Madrid misses the target with ease against Osasuna. In that time they managed to score 31 goals, that is, an average of 3.4 goals per game.