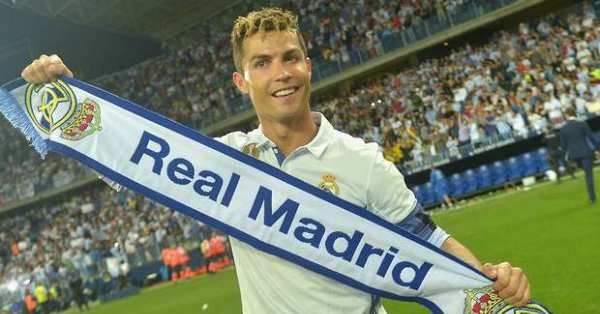 The world of football, at the moment, is totally going crazy about Ronaldo’s uncertain future with Real Madrid. Every day, some new report or speculation seems to hit the headlines, about whether or not he will leave Real Madrid. But, amidst all these talks, a new report claims that Ronaldo has denied ever having said anything about leaving Real Madrid. El Confidencial has recently reported Ronaldo’s claim that he never said he wanted to leave Real Madrid. Apparently, he told president Florentino Perez that he never threatened to quit his club last month. The whole issue started because of a tax evasion allegation against Ronaldo by the Spanish authorities. Real Madrid had issued a statement about how they thought Ronaldo was a dutiful person who must have fulfilled his tax responsibilities; they also mentioned that they were sure how Ronaldo would surely prove his innocence. Ronaldo was not only upset about the charges, but also quite angry with his club for not taking adequate steps to back him properly in this regard. According to him, Real Madrid could have done more to help him in this situation.

Ronaldo said that all he had done was make a comment during a dinner with his teammates. He had told them that he felt felt hurt by the whole situation. He felt like he has been mistreated, being tried and persecuted like a criminal, a treatment that he thinks he does not deserve, because he had always followed the instructions of his advisers and lawyers, and fulfilled his tax obligations, not only in Spain, but also when he was in England, as well. But that was all. He never said anything about leaving the club because of this, even though he has been rightfully been angry with the Spanish authorities for their pursuit of the alleged outstanding tax bill. El Confidencial even reports that Ronaldo has assured Florentino that he never told his friends that he would leave Real Madrid because of this.

A week ago, Ronaldo was in Russia to represent his country, Portugal, in the Confederations Cup. During this time, Perez admitted that Ronaldo had the right to be angry, but he believed that the player would not leave the club. Allegedly, Perez had also said to his acquaintances that Ronaldo had no other club to go to, as they had not put forward any offer for him, because of his age.

Could this mean that Ronaldo will not be leaving Real Madrid? Nothing has been confirmed by the player. Either way, it all seems like one big misunderstanding.