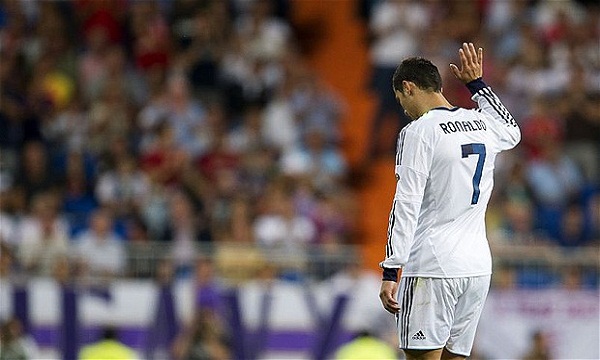 Ronaldo Injury is Not a serious one – Benitez According to the new Real Madrid manager, Rafael Benitez, Ronaldo has been suffering a back pains but it is not something serious. The manager expects that the player would be fit to play the opening match of Laliga season against Sporting Gijon.

The Real Madrid superstar missed out on the friendly games of Audi cup 2015 in Germany last week, because of his fitness issues. Real Madrid lost to Bayren Munich in the final of Audi Cup by the score of 0 – 1.

However, Benitez has high hopes that the injury of Ronaldo is not a serious concern and the player will be back to normal business within a week or so. Ronaldo has been working with the medical team in order to get fit again. The manager further said that two players have suffered injuries during the pre season, while others only had minor discomforts and not any real injuries.

With regards to Martin Odegard, he said that it will soon be decided that Odegard is to remain with the club or he will be loaned out.