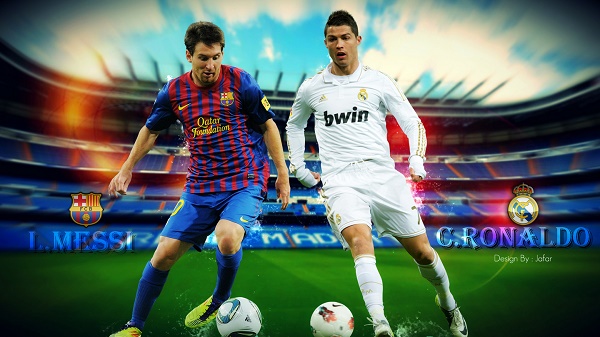 The rivalry between Barcelona’s Lionel Messi and Real Madrid’s Cristiano Ronaldo has dominated the back-page headlines — not just in Spain, but across the world — thanks to their phenomenal goalscoring feats.

Ronaldo 50-46 Messi: Football’s biggest rivalry has the smallest of margins

Since their season started in August, Portugal captain Ronaldo — who won his third World Player of the Year award in January — is on top with 50 goals in all competitions.

Argentina skipper Messi is not far behind, with the four-time Ballon d’Or winner scoring a total of 46 goals in the same period for his club.

Ronaldo’s tally means he has already equaled the number of goals he scored last season.

Both players are in action in this week’s Champions League quarterfinals as Barca takes on Paris Saint-German on Tuesday, while Real faces city rivals Atletico Madrid on Wednesday.