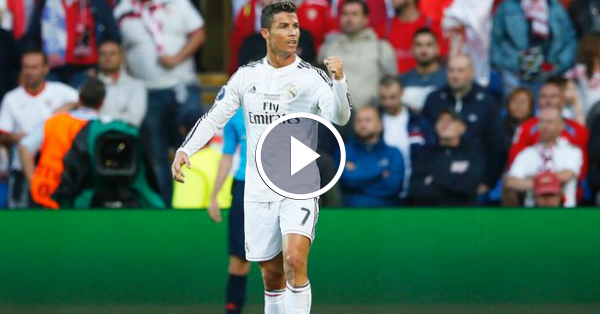 Real Madrid gained a smooth win against Sevilla in the La Liga match at Santiago Bernabeu. In the 3rd min of the match,  Daniel Carriço of Sevilla made a foul, which earned Ronaldo a free kick. But the attempt was saved. This was followed by yet another foul by the same player, this time followed by an attempt to a free kick by Asensio, but his attempt was saved, too.

In the 10th min of the match, Real Madrid’s first goal was made. Real Madrid’s Nacho scored the beautiful goal and helped his team take the lead. The fouls kept flowing in from Sevilla. Clearly, they were under a lot of pressure. In the 23rd min, Ronaldo scored his team’s second goal, taking the lead up by yet another score.

Again, the fouls continued, until the match reached the end of the first half. The scoreboard then read Real Madrid 2-0 Sevilla. The second half began soon, and there was no improvement from Sevilla in terms of making fouls. In the 49th min however, Sevilla got the chance to avenge one goal, with Stevan Jovetic scoring one from outside the box. This goal, however, was avenged by Ronaldo in the 78th second. As the match drew close to its end, Kroos scored an incredible goal in the 84th min. The match of the fate had been secured long back, but this further ensured their victory. At the end of the match, the scoreboard read Real Madrid 4-1 Sevilla.