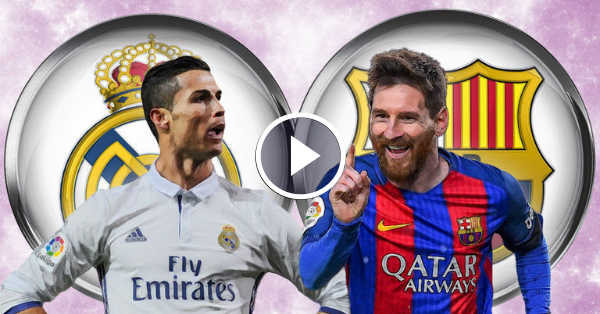 Real Madrid and Barcelona came face to face in the first leg of the Super Cup at Camp Nou. In the match, Real Madrid grabbed an incredible victory or 3-1 against Barcelona. The first score in favour of Real Madrid was Barcelona’s own mistake, as Pique scored a same-side goal, bumping Real to the lead.

Then, after a penalty shot scored by Messi with made the score level, it was Ronaldo who helped the team to go back to the lead as he scored after 20 min of getting introduced into the game. Finally, it was Asensio who sealed the victory for Real Madrid by scoring another goal, leading the scoreboard to Barcelona 1-3 Real Madrid.