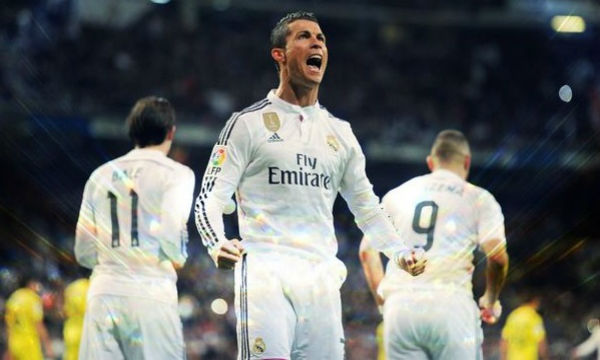 Rafa Benitez’s men made it four straight wins in the team with a 2-1 triumph over Athletic Bilbao in their midweek matches, with Karim Benzema netting a prop. Madrid did let in their first goal of the season at San Mames however, with Sabin Merino turning into the first player to show signs of improvement of Keylor Navas this season. The team still have the best-defensive record in the Spanish top flight however, having conceded quite recently once in the wake of keeping four clean sheets. Sergio Ramos has not played since disengaging his shoulder in the Champions League prior this month, while Gareth Bale stays sidelined with a calf harm grabbed in the same match. James Rodriguez and Danilo are still out with all the more long haul concerns. Pepe and Ramos are both foreseen that would be out for this match and whilst both denials may be defense arranged lets remember that we will require them both fit for the derby against Athletic. Along these lines, Nacho and Varane will start as a CB pair. The nonappearance of Bale and Rodriguez could have given Jese Rodriguez any expectation of an arrival to the starting lineup once again the last couple of weeks, yet Benitez has demanded that the striker needs to work for a spot in the first XI, recommending he could stay on the seat for this form, having entered the second a large portion of the win over Athletic. In 30 past gatherings between the two sides, Malaga has secured only one win, beating Real Madrid 3-2 amid the 2012-13 season. Madrid have 23 wins against this current weekend’s adversaries while only six matches have brought about draws. Since their sole thrashing to Malaga, Real have secured five straight wins, including last time the sides met at the Bernabeu in April, when they secured a 3-1 win. This can be a warmed match, with seven red cards coming in the last 15 gatherings between the two sides, incorporating two for Malaga in a 6-2 misfortune in 2013. Their heaviest defeat came in 2011 when then were crushed 7-0.
Real Madrid possible starting lineup:
Kaylor Navas, Varane, Nacho, Marcelo, Carvajal, Kroos, Kovacic, Modric, Isco, Ronaldo, Benzema