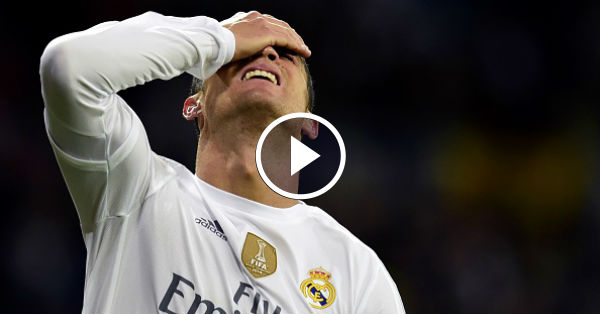 Rafael Benitez: This was  Real Madrid players reaction at the half time.

Rafael Benitez revealed Real Madrid players reaction at the half time after going 2-0 down against current Champions Barcelona.

The Real Madrid head Coach  said that lack of passion was not the reason of suffering heavy defeat in the hands of El-Classico rivals.It was night to forget for Benitez and company, as they were helpless to stop the visitors and were   two goals down  at the interval. Rafael Benitez told the Press that player were angry at the half time and wanted to improve for the second period of the game.

“Whenever you lose its is always bad and especially against Barcelona. We have paid for our mistakes. We had make mistakes and against the team like Barca, you pay for those dearly”,  Benitez was addressing Press after the match.

“We wanted to attack and win the ball back high up the field but it didn’t come off. We all are responsible for it is not going well, now we look for unity in the group and to try to sort this out in the next game.” “Now we have to train hard and work hard to improve. I hope  team can recover quickly. When you lose in the way there is a worry as to how the player will react.

“At half time they were angry and at the end of game there was little to say. I won’t  talk about lack of desire in the team.” Barcelona took the charge  n the early exchanges of the games and opened the scoring inside the nine minutes with Luis Suárez. Neymar double the lead of the visitors, with fifteen minutes to play in the first half.

Real Madrid players reaction was expected in the second half, but they failed to find a consolation goal, with  Andres Iniesta and  Suarez piled more misery on the home side with third and fourth goal.