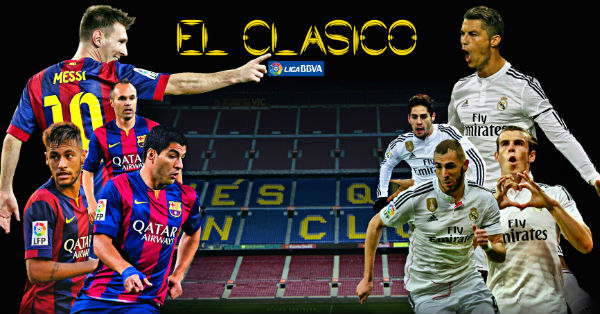 Real Madrid manager Rafa Benitez has brushed off the allegations of referee’s favour in their upcoming clash with Barcelona.

Rafa Benitez has completely played down the allegation that levelled against his side pressuring officials to favour Real Madrid in upcoming Clasico, by saying that claims from an unknown official can not be trusted.

An assistant referee, who is expected to official El-Clasico has come up with the claim that he was instructed to favour the home side, Real Madrid. In the wake of his remarks, Spanish anti-corruption police are probing the match-fixing claims. The official, whose identity is hidden has reveled that referee in the charge of Real Madrid’s home game against Barcelona has told him to favour Real Madrid on the instruction of Spanish refereeing committee. With Spanish radio station Cadena COPE named refereeing committee member Jose Angel Jimenez is man who is applying pressure on match officials. “It seems to me there is nothing serious”

“When these allegation came from someone with no name, either it is not serious or not reliable.

“The League, the Spanish Football Association and the refereeing committee have to get bottom of this and find all the evidence and with the arguments.  Rafa Benitez said:

“And if nothing comes up, the people who did this must pay for it. The Media repeats these sort of things that are not reputable and it seems there is no foundation.

“if there is no foundation, fine, and if there is not, they do a lot of damage. This kind of information cannot remain in the media if it is not trustworthy”

El Clásico, which considered  as biggest game in the Spanish football and one of most watched game all over the world, is schedule to take place at Santiago Bernabeu on November 21.