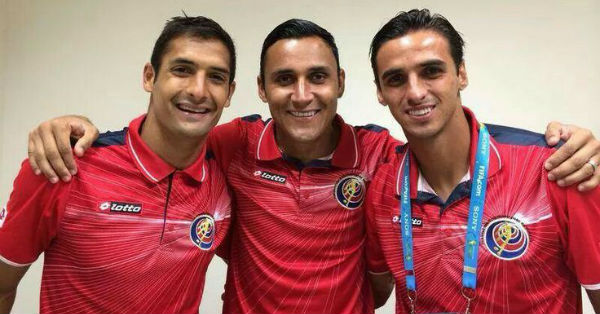 Borges spoke to Radio Marca about the Madrid stopper, with whom he shares a close friendship, having come through the national team ranks together and spent time at the same club. “We share a beautiful friendship. I was 16 when I met him the first time. We communicate a lot.

“He’s always had that ambition to win and be the best. He’s never lost it. He’s not just the best goalkeeper in La Liga. He works to be at the top and it is very well deserved.

“His virtues? He has intuition before the shot and impressive reflexes. He reads these situations very well. Mentally he’s very strong. He’s the ideal goalkeeper.

“[Navas playing for Madrid] is the biggest thing to have happened in our country for people talking about sport. The people like him a lot.”