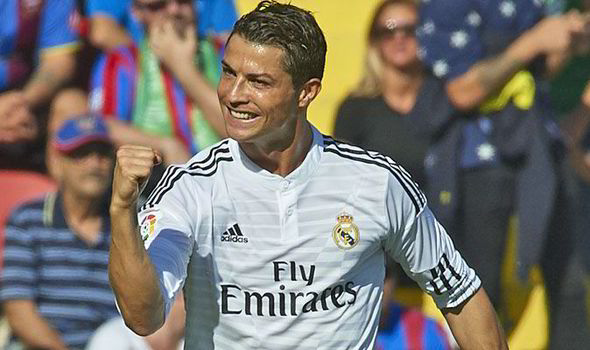 CRISTIANO RONALDO has been made an offer to join Paris Saint-Germain, according to reports in Spain.
The Real Madrid forward has been linked with a Santiago Bernabeu exit this summer following the club’s failure to land either the La Liga title or Champions League crown.

Spanish media outlet Marca claims that Ronaldo has spoken to club president Florentino Perez about Real’s upcoming transfer plans and vision for the future, but is also apparently considering his options.
Former club United and Jose Mourinho’s Chelsea have both been linked with big-money moves for the Portugal international in recent times.

However, Marca adds that Ligue 1 champions PSG have made a concrete offer following their failure to land PSV Eindhoven’s Memphis Depay, who joined the Red Devils for £25million earlier in the month.