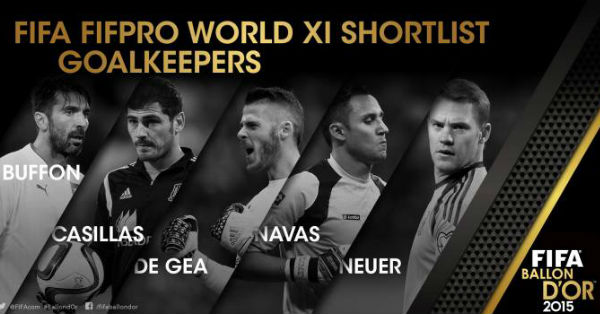 Keylor Navas revealed what Real Madrid should do in every game

Keylor Navas insisted that Real Madrid should give 100 percent in each game, in order to catch League leaders Barcelona.

Rafael Benitez‘s side returned to winning ways in the Spanish top flight, after suffering back to back losses against Sevilla and Barcelona. Real Madrid are at the deficit of 6 points from the top, but Keylor Navas feels that title is in their grasp. Gareth Bale and Cristiano Ronaldo was on the score-sheet for the visiting team, and Colombian shot-stopper is convinced with the display of his side. He said that win against the Eibar was crucial to bring their title campaign back on the track. Keylor Navas believes that this win has helped Real Madrid to recover from the heavy defeat in last week’s el-clasico. “We have come through a difficult patch, where everyone had a tough time.”

Keylor Navas admitted Real Madrid’s title hopes depend on consistency and every member of the squad should give his best in order to improve the team. “We are aware that we have to head out onto the pitch like we did against Eibar, and give everything in each match. These are three very important points that help us to keep fighting for what we want, which is titles. I hope that we continue on this path and that the team can improve.

“We are all aware that we need to improve a lot more, but this game was important for us. These three points help us to keep adding to our tally, and every clean sheet demonstrates good work from the team.”

Keylor Navas has emerged as a top performer for Real Madrid under Rafael Benitez, as he has kept seven clean sheets in 11 La-Liga games.