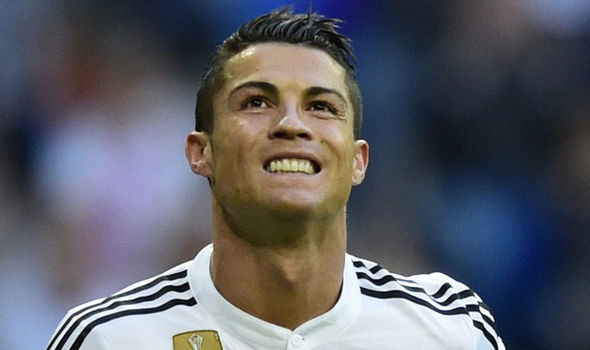 IT’S often been said that Cristiano Ronaldo’s football is on a different planet – now the Real Madrid star has had a galaxy named after him.

The lead astronomer who has made the discovery is from Portugal and is a huge fan of his international compatriot.

So much so that the latest addition to the Universe has been deemed CR7, the former Manchester United player’s moniker. Ronaldo is said to be ‘over the moon’ about the honour.