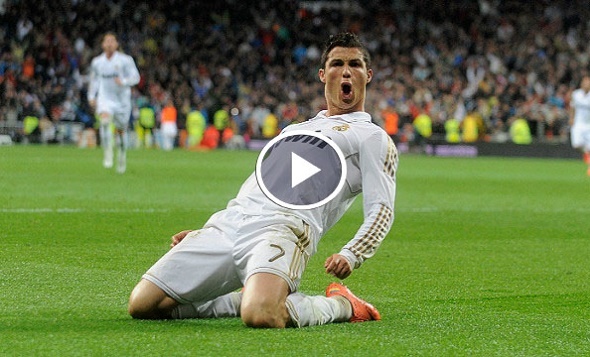 It is a great modern battle between RC7 and Messi

Remarkably, Ronaldo tends to match Messi’s ability to find the back of the net and can also be considered as one of the greatest goalscorers of all time.