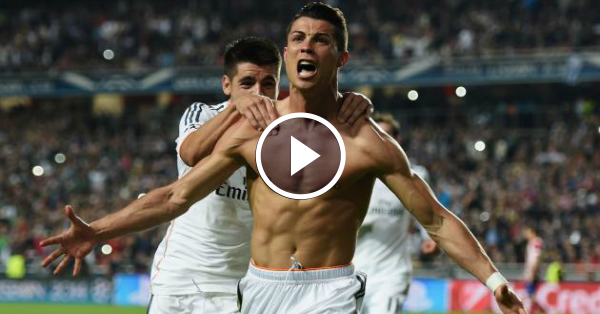 Things are getting uglier for Real Madrid’s most reliable front-man Cristiano Ronaldo. The Portuguese striker was found nowhere in team’s latest draw against Real Betis, the match that was barely escaped by the Zidane men. After getting a perfect start at home in his early two matches, the French was disappointed by some poor performance from Los Blancos side on Sunday. Real Madrid conceded an early goal and almost lost the match for the rest of the time until Karim Benzema rescued them to help regain a single point. The Perez side is still third in the race for the title with Barcelona on top position that too after having played a game less than the others. Cristiano Ronaldo was yet again unable to deliver at time when he was most needed as his poor away from the home continues. In the absence of Gareth Bale, all the money was put by Zidane on Benzema and Cristiano Ronaldo. He Frenchman somehow justified his role after saving the side from a bitter defeat but the Portuguese failed. The former Manchester United forward is goalless for over two months in his away games now. The final goal of the great Real Madrid star took place on last November 29 against Eibar. Cristiano Ronaldo is clearly frustrated by this situation and even during the game he showed signs of aggression. Real Betis; defender Francisco Molinero blasted the Portuguese after the game complaining about his ugly gestures. The striker was found allegedly kicking a player in his previous game as well.

“It was an ugly gesture by Ronaldo to kick out with his leg,” Molinero told Canal Plus.

“If the referee sees it, it’s an act of aggression. I also give out fouls, I am not a saint, but the ball has to be there. Without the ball it is undue.”