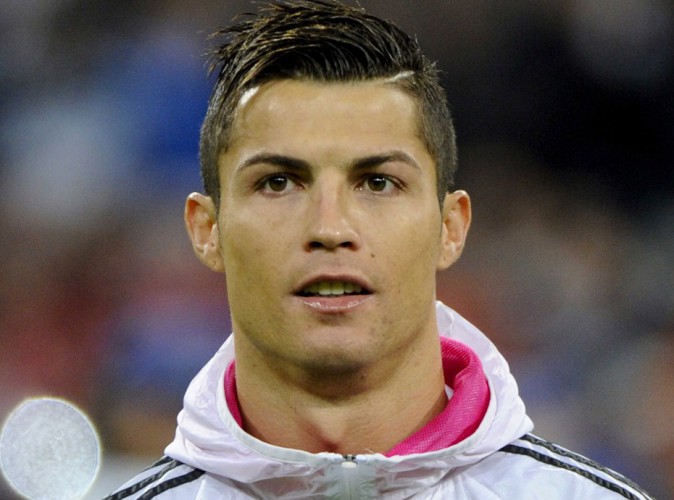 Ronaldo, 30, scored yet another hat trick in the 4-1 win at Espanyol which moved him onto 310 goals from his 299 games, and the three-time Ballon d’Or winner is now closing in on record goal-scorer Raul who left the club in 2010 with 323 goals from 741 games.

Ronaldo’s treble at Espanyol was the 26th of his Madrid career, which saw move two clear of Barcelona’s Lionel Messi for the all-tie record of La Liga hat tricks.

On Wednesday against Juventus, Ronaldo equalled Messi once more in the battle to become the top scorer in Champions League history. The pair have been outscoring each other all season but the Portugal international has now tied Messi on 77.