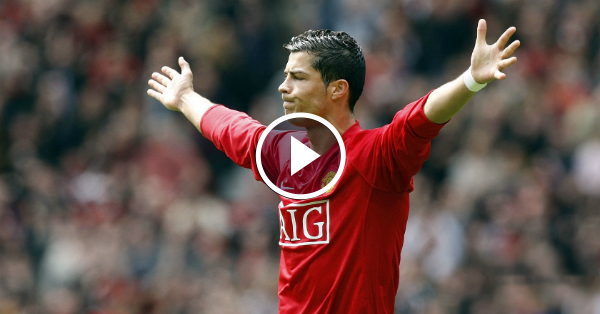 Manchester United are working on a formula that may allow them to sign a global star for next season. The Luis Van Gaal side is in a lot of trouble this season having already lost the place in UEFA Champions League. According to the British press, Cristiano Ronaldo, Neymar and Bale are the three players who have marked in red by the English club for next season.  The aim is to sign at least two of them. This is confirmed by the newspaper ‘The Times’, who argued that spending money will not be a problem for the Manchester club. The United is one of the richest club in the world and intends to use all its economic machinery to close at least two flashy signings that would shake all the foundations of European football. The team ‘red devil’ is no longer a reference in England having won seven of the top 10 leagues in this century. The failure in the Champions League together with the lack of titles in recent seasons have shot all the alarms at Old Trafford. Manchester United want their man back at Old Trafford at any cost. Cristiano Ronaldo was sold by the side in 2009. The striker has leaped many milestones at Los Blancos during his seven seasons however his sympathies with Red Devils still persists. Cristiano Ronaldo won many feats at Manchester United and carries good memories of the club where he groomed up into a complete player. Manchester United know that their boy has a place for the club in his heart so they are trying every possibility to sign him back. The striker also often shows his affection for the club. “I’m very comfortable in Real Madrid, but I love Manchester United,” he told ITV. “The future nobody knows. Right now I feel happy at Real Madrid.”