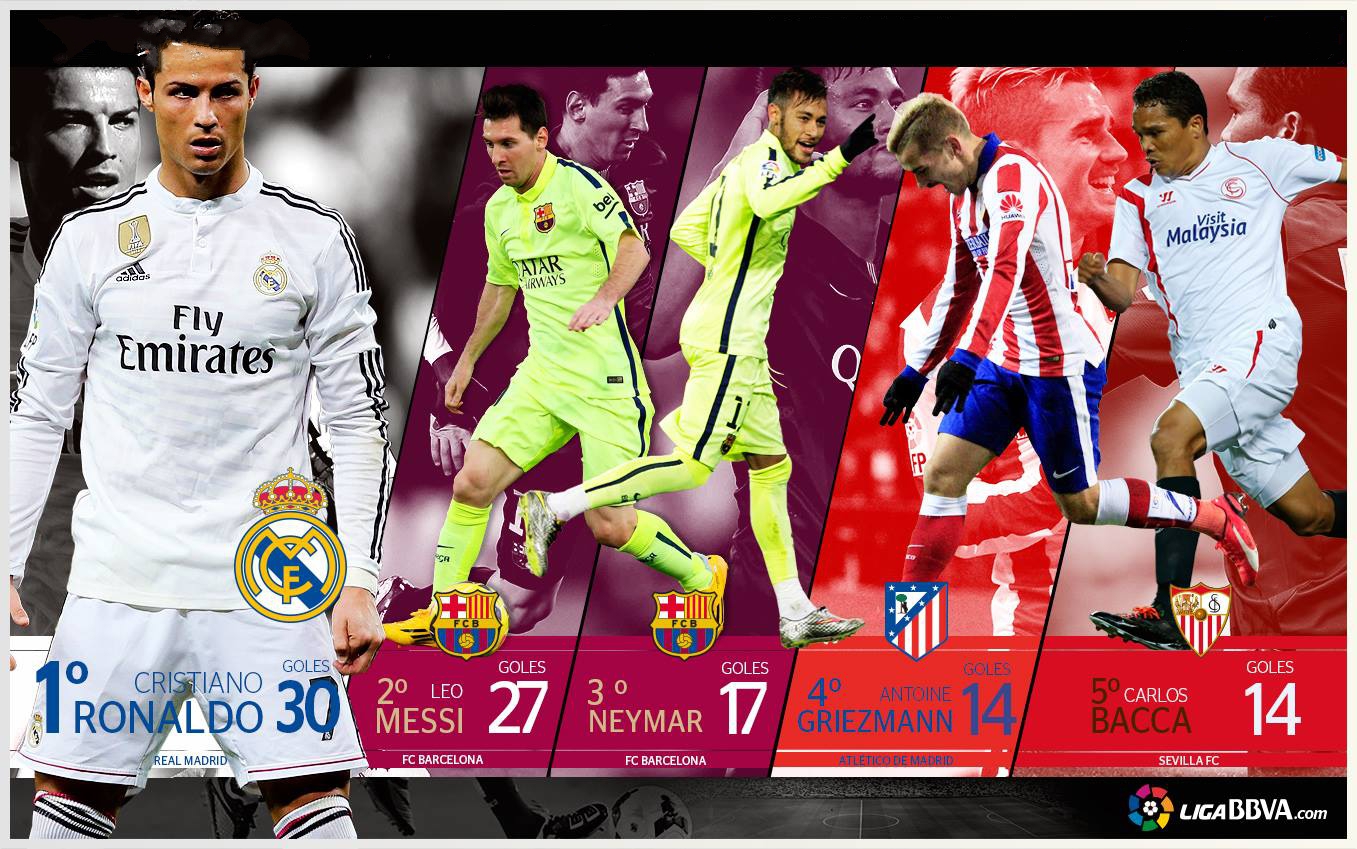 Cristiano Ronaldo has just beaten Lionel Messi and grabing another record. The new record of scoring the highest number of goals in five consecutive La Liga campaigns in Spain.

Watch: Cristiano Ronaldo vs Villarreal All Action, Including Goal

The new La Liga record came as a penalty shot in 51st minute, last Sunday while playing against Villarreal.

Cristiano Ronaldo has only failed to score less than 30 goals in a one season and that was his first season. He scored 26 goals in that season.

Lionel Messi had the chance to set the record himself, as he reached the 30 goal mark four consecutive times, but failed to continue his rampant run last season, where he only managed 28. Keep visiting ronaldocr7.com for latest and interesting on Ronaldo.