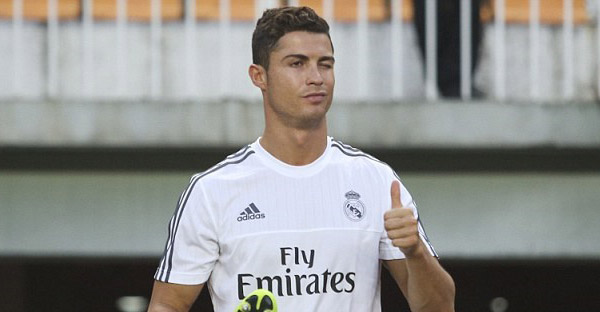 A French report claimed this week that a number of clubs in Europe and in Major League Soccer are lining up bids to tempt the Portuguese superstar away from Real Madrid, with Manchester United, Paris Saint-Germain and multiple MLS teams reportedly in the race.

Ronaldo and Madrid manager Rafa Benitez reportedly have had their issues in Benitez’s first year at the helm, with their rumored spats increasing the chatter that Ronaldo could leave the Spanish giants.

Landing the 30-year-old striker, whose contract expires in 2018, would come at a huge cost. Ronaldo has a current release clause of $1.5 billion and – even if negotiated down – he would likely command an all-time record transfer fee. That’s to say nothing of his salary, which is – and will likely remain- among the highest in the world.

Ronaldo has been linked to MLS on several occasions in the past, with Sports Illustrated writer Grant Wahl reporting in April that the reigning Ballon d’Or winner’s preferred MLS destination is incoming expansion club LAFC.

Watch all 80 goals of CR7 in European Competitions