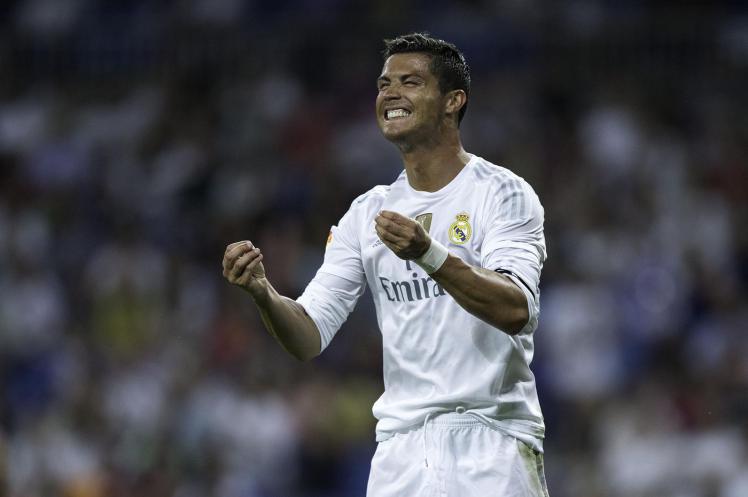 With United predicting record profits next season, speculation linking the Portuguese with a sensational return to Old Trafford.
And according to Balague, everything is ready for the deal to go ahead.
‘As I have said for months, everything is ready for him to go back. All the finances are in place if he decides to join them,’ he told Sky Sports in a Q & A session.
Balague also claims that the 30-year-old has dreamt about re-joining, but believes that, ultimately, it may not be the option he selects.
‘He does dream of going back but I am pretty sure that if given the choice of PSG, another top European club or United, he might realise going back is not the greatest of ideas.’
‘He will have to fight with his own shadow. I feel before next summer Ronaldo will have to think about his future carefully.’