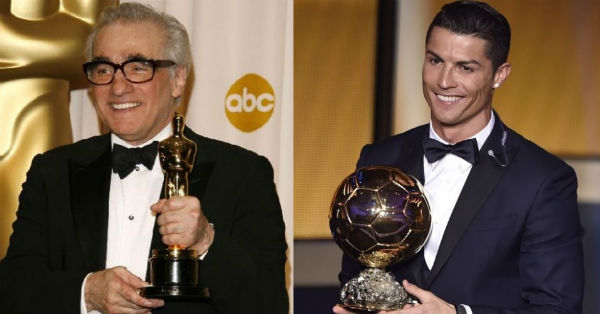 The Real Madrid star’s spokesperson says he has had nothing to do with it.

Cristiano Ronaldo denies ever being set to take part in a film by Martin Scorsese, and also that he has bought an apartment in Trump Tower in Manhattan, New York.

“We come to clarify that Cristiano Ronaldo was never directly or indirectly invited to participate in a project” his press officers clarified on Thursday.

They further included that linking Ronaldo to “The Manipulator” serves the interests of people who want to take advantage of the fame of Cristiano Ronaldo “to promote themselves”. They add that “The only film which Cristiano Ronaldo was and is involved in is the documentary Ronaldo, which will be released worldwide on November 9.”

Spokesmen for Ronaldo even denied that he has bought a €16m apartment in Donald Trump’s famous Trump Tower in New York City.

Ronaldo was expected to have a role in Martin Scorsese’s new film about Italian real estate agent Alessandro Proto after Ronaldo’s new apartment in Trump Tower was selected for an affiliated scene location.

However, Proto declined and now Ronaldo is no longer a part of the project.

“I don’t want him in a film about my life. Martin Scorsese is in agreement with me. Cristiano Ronaldo is not going to be in the film. I am sorry if he doesn’t feel valued, but in life you win some and you lose some. If I really have to give him 20 million euros, I will give it to him with my own hands.”

Gazzetta World doesn’t report that they will pay Ronaldo 20 million euro, but says Ronaldo’s role was supposed to be a sweetener for filming in his apartment.

Gazetta World also says that producers were scared that Ronaldo would be too much of a distraction to the film.

Channing Tatum is said to be the replacement for Ronaldo.