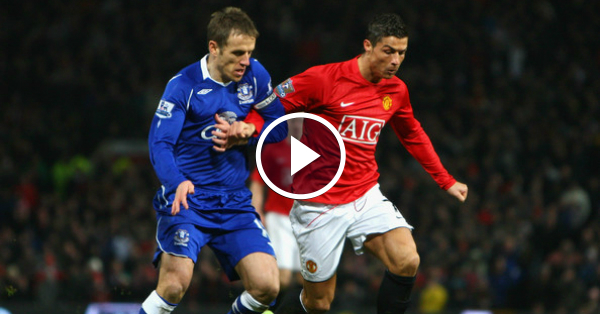 As one of the greatest football players in the world, Cristiano Ronaldo’s top opponents are soccer players with amazing skills. Yes, in order for a player to be called Ronaldo’s appropriate opponents, a player must be equal to him. And it is no easy task, being equal to Cristiano Ronaldo. The four time Ballon d’Or awardee and owner of multiple individual achievements has secured a place in the history of the sport, because of his stats and numbers. But more than that, he is remembered for his incredible performances on the field. He has given displays that are remarkable, and have left the viewers in awe with him. And, his fame as a footballer did not come easily. He had to face some of the greatest players in the world. In his recent years, he has had some remarkable competitors. But, Ronaldo successfully humiliated many great players single-handedly. Lionel Messi is not the only rival who measures up to his talent. There are more. But, only when you watch Ronaldo take over those brilliant footballers will you understand what a marvelous soccer player Ronaldo himself is. His performances have led his teams to great victories, even against the strongest of opponents. But, Ronaldo not only did well in the club level, but also took his good performance to the international level, as he helped his team win the World Cup qualifier round. He also helped take his team to the semi final round in the Confederations Cup, but Portugal got knocked out by Chine.

Ronaldo may not perform in every match, and his performances may not always win matches, but that is just because he is only a human being, and he definitely puts up performances that destroy his rivals, making the matches difficult even for the top players in the world.