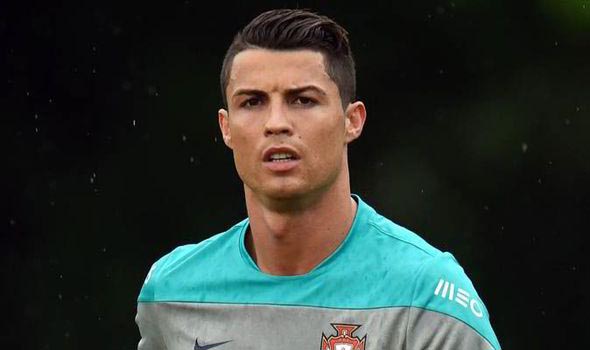 The French champions failed in their attempts to sign the Portuguese superstar during the summer transfer window but are prepared to return with a £110m bid, according to the Sunday Times.

And it is claimed the total cost of the deal could be in excess of £250m with wages and bonuses included.

The three-time Ballon d’Or winner is already the world’s best-paid footballer with a basic salary in excess of £15m-a-year after tax but PSG will offer him improved personal terms.

PSG tried to sign Ronaldo for £87.3m over the summer but were rebuffed in their attempts as Real president Florentino Perez stood firm over the Portugal international.

The Red Devils have made several attempts to re-sign Ronaldo, who spent six seasons with the club scoring 118 goals in 292 appearances and helping them win three Premier League titles and the 2007/08 Champions League.

United’s executive vice-chairman Ed Woodward is prepared to sanction a record bid for the player due to his global appeal making if commercially viable.
However, PSG’s interest could spark a bidding war while United’s relationship with Real is strained following the David De Gea transfer fiasco.

Spanish football expert Guillem Balague claims this could be Ronaldo’s last season with Real and says he dreams of a return to United.

However, Balague believes a move to PSG would make more sense.

“This could be his last year,” he told Sky Sports.

“It is quite clear there is a strategy in place, both by Real and from Ronaldo, to push the situation to a limit next summer.

“He keeps dreaming of going to United, but it does not make sense as United are in a different place and he would be fighting with his own shadow.

“But the financial situation is there for United to get him.”