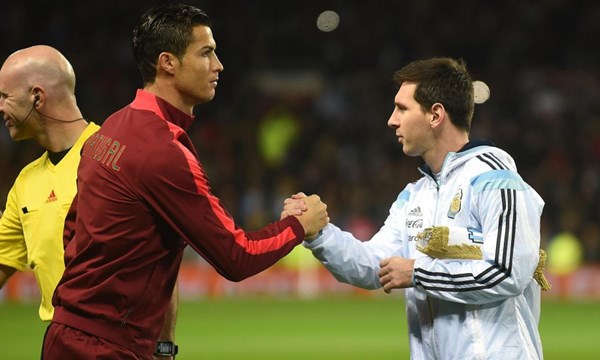 Enrique Castro González, nicknamed “Quini”, won a total of seven Pichichi Trophy awards in his active soccer career. He represented the Spanish team in two FIFA World Cups and also in a European Championship. Spanish footballer Quini scored a total of 219 goals in 448 La Liga matches in his club career from 1970 till 1987. He achieved 0.49 goals per match ratio while playing in the Spanish league and is inducted in the seventh place in our list of 10 All Time Top Scorers of La Liga for scoring seventh most goals in the League’s history. Quini, in his La Liga career, scored a total of 54 goals in exact 100 matches while playing for FC Barcelona between 1980 and 1984. Besides his club career, he also scored a total of 8 goals in 35 international appearances for the Spanish national football team from 1970 till 1982.